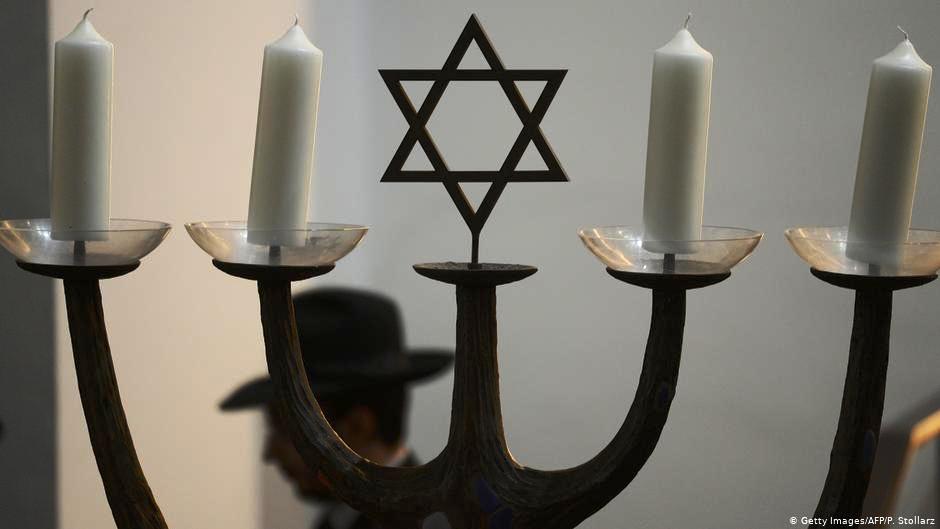 The United States has reinforced its stance to the protection of the Shnipishok Jewish cemetery in Vilnius, Lithuania. A spokesperson from the US State Department said: “The United States takes seriously our commitment to preserving the heritage of all our citizens.”

The US Embassy in Lithuania has made it a priority to urge the Lithuanian government to maintain an open and inclusive dialogue about the site, including the facility and the cemetery, and all future plans for the area. END_OF_DOCUMENT_TOKEN_TO_BE_REPLACED

During the past fortnight, the German authorities announced that they had indicted two people – a 100-year-old man and a 95-year-old woman – who had served in Nazi concentration camps, on charges of accessory to murder in the final step before bringing them to trial.

The woman was formally charged with complicity in the murder of 10,000 people at Stutthof, a former Nazi concentration camp in occupied Poland near today’s Gdansk, where she allegedly worked as a secretary to an SS officer.

The man is accused of serving as an SS guard for three years at the Sachsenhausen concentration camp, north of the German capital.

I have no doubt that this news, which was publicised all over the world, had a lot of people wondering why on earth this was happening, and whether such trials serve any valid purpose.

END_OF_DOCUMENT_TOKEN_TO_BE_REPLACED

2021-02-11 Connections Between Anti-Zionism and Antisemitism