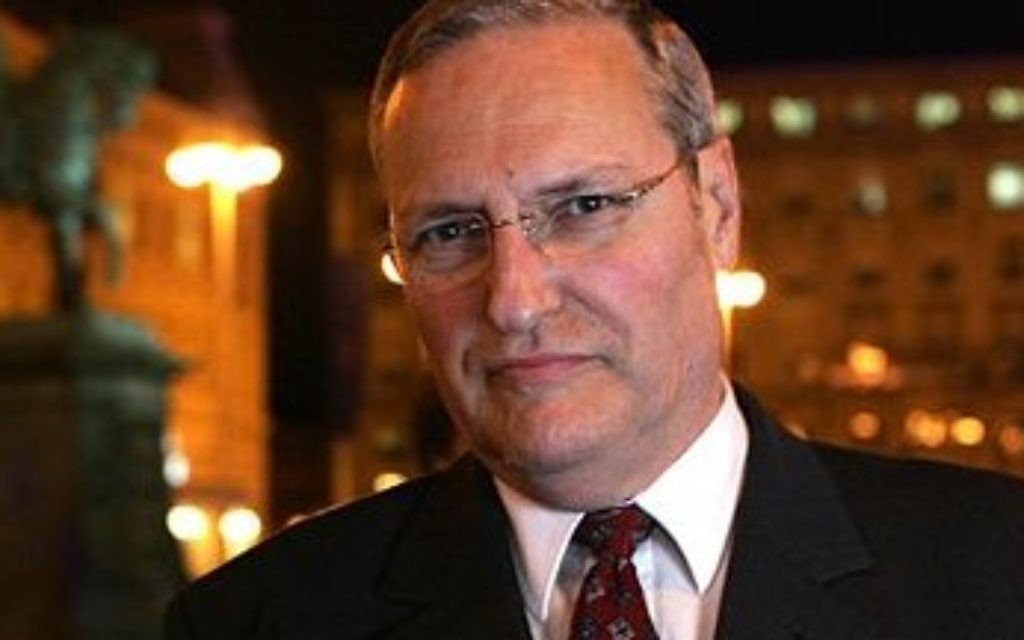 The most remarkable aspect of the efforts to bring Nazi war criminals to justice is that they are still going on. As you read this article, the trial of Stutthof guard Bruno Dey continues in Hamburg, and I am certain this proceeding will not be the last of its kind – at least not in Germany.

In September 1980, when I began full-time work as a war crimes researcher in Israel for the Office of Special Investigations [OSI] of the United States Department of Justice, the agency responsible for prosecuting Nazi war criminals living in the United States,  it was obvious that this was not going to be a job for a lifetime.

In fact, when my boss Alan Ryan was asked by reporters at the first World Gathering of Jewish Holocaust Survivors held in Jerusalem in June 1981, how much longer his office would be in existence, he said “three to five years”. That was the mantra of his successor as well, but neither prediction was even close to accurate. In fact, the OSI still exists today, almost 40 years later, under a different name and with expanded responsibilities, but people are still involved in efforts to prosecute Holocaust perpetrators.

So how has this happened? I would point to four major factors that have positively influenced the willingness of certain countries to bring Nazi war criminals to justice and have helped  make it still possible to do so.

The first is the extension of life expectancy. Modern medicine has enabled people to live much longer, and that applies to Holocaust perpetrators as well. Thus we are still able to find and in some cases, health permitting, prosecute Nazi war criminals well into their nineties. Of course, the same applies to some Holocaust survivors who are still able to face the criminals under whom they suffered and testify regarding their crimes even at a very elderly age.

The second factor was the discovery in the mid-1970s, initially in the US and later in Canada, Australia, Great Britain and New Zealand (in that chronological order), that numerous Nazi war criminals/collaborators, the overwhelming majority of whom were from Eastern Europe, had emigrated to the west posing as innocent refugees fleeing communism. (Among these immigrants were also Nazi rocket scientists and engineers, who were knowingly brought to the free world by the western intelligence services, who feared that they might be kidnapped by the Soviets.) The passage of laws enabling criminal prosecution of these suspects in Canada (in 1987), Australia in (1989), and Great Britain (in 1991) were landmark decisions of great moral and judicial significance.

The third factor was the collapse of the Soviet Union and the transition of the communist regimes of Eastern Europe to democracy during the years 1989-1991. This enabled access for criminal investigators to the sites, archives and surviving witnesses in the countries where the overwhelming majority of Holocaust crimes were committed. For the first time, justice would not be dependent on the goodwill of communist officials, whose commitment to justice was often highly influenced by irrelevant political considerations.

Finally, one must acknowledge the proliferation of information on the Holocaust during the past three decades, and the consequent greater sensitivity of many people to the crimes committed by the Third Reich against innocent civilians. The hope was that Holocaust education would be the miracle antidote to antisemitism, racism, prejudice and hatred.

That has not proven to be the case, unfortunately, but bringing Holocaust perpetrators to justice continues to be of great significance in this battle, and if more Nazi war criminals had been convicted and punished, the impact of
the Holocaust would undoubtedly have been
far greater.